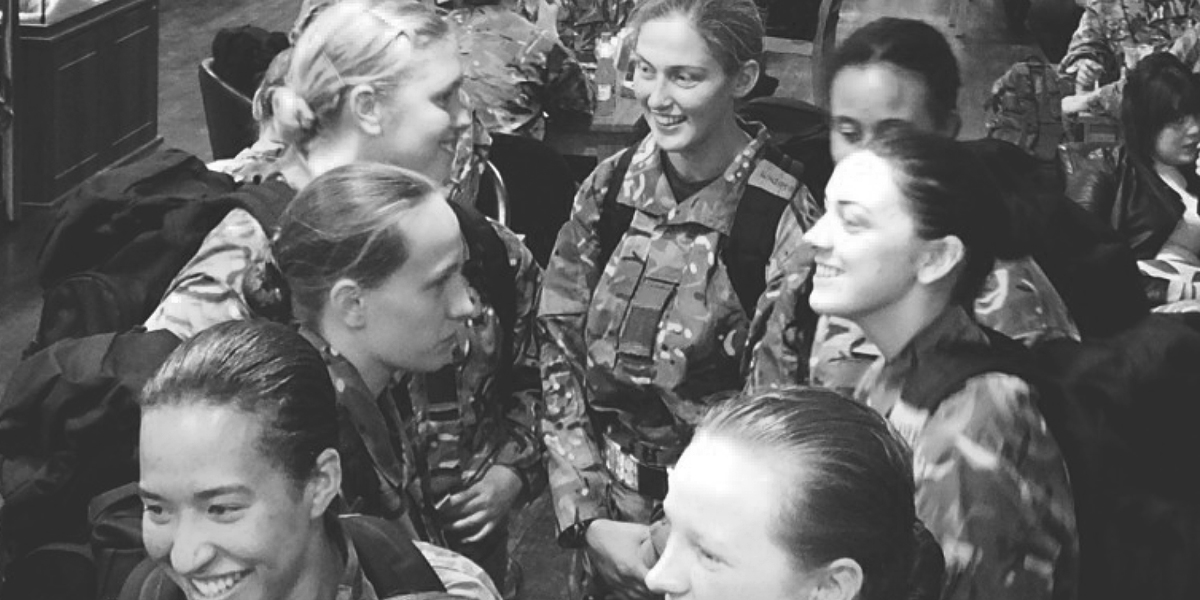 For such a time as this

Soldiers were often far from home and vulnerable and so the Homes provided a safe place and a sanctuary. You read stories of how local policemen finding intoxicated soldiers in the street would bring them to Sandes for safekeeping. Perhaps our ladies in the Mission should have been nervous dealing with such situations but there was always the greatest respect shown by soldiers to these motherly women working in Sandes.

It soon became apparent that Sandes Soldiers Homes where needed in many far-flung corners of the world. Senior military personnel requested the presence of Sandes and did all they could to facilitate the establishment of new Homes. The boredom and drudgery of barrack life was alleviated by the homely presence and the maternal devotion of the ladies in Sandes. In the South African war there was a need for Homes under canvas which were flexible enough to be quickly moved to where the need was greatest.

In 1914 Sandes Homes were needed more than ever and during WW1 they were reorganised and enlarged to cater for the mass mobilisation of troops. Thousands of Bibles and comfort parcels were dispatched to soldiers at the front and temporary Homes were established near to the battlefields at places like Amiens, Boulogne, Calais and Soissons. Women went on board the troopships before they sailed handing out postcards and pencils for soldiers to send what could be a last message home.

In the 1920’s, following the establishment of the Irish Free State, a few Sandes Homes including the Curragh continued to function there. Eventually there was some debate on their future as they were seen as evangelical and essentially British. A local Irish colonel wrote in their defence ‘In justice, I must say that Sandes Home is well run and fills a real need. Young soldiers are made to feel at home and not faced with the cold commercial atmosphere of the canteen. A good feminine influence meets a real need where young soldiers are concerned, and the only place where some of the young receive anything approaching a motherly care is in Sandes Home.’

Then in 1939 WW2 brought another surge in the need for Sandes Homes. Troops from all allied nations benefited from the care and facilities of Sandes during this period. Special Homes were opened to cater for the build-up of troops as the Allies prepared for the liberation of Europe. In Ballykinlar an extra Home was opened in the area designated for the American Troops. Post war we opened Homes in places like Malaya, Singapore and Hong Kong as British troops were still being deployed to deal with issues far afield.

Then in 1969 old sores began to bleed again as the terrorist campaign started with a vengeance in Northern Ireland. Sandes were kept busy caring for the troops and policemen involved. We were targeted when an IRA bomb destroyed the Home at Ballykinlar.

Throughout its history Sandes changed and adapted to meet the challenges. Social habits change and welfare provision has improved but within the framework of the welfare package Sandes has always found its own unique niche. By being responsive to current challenges Sandes has always been right for ‘such a time as this’.

The Army knows the value of Sandes to soldiers and their families. An open door to everyone regardless of background and helping anyone in need with the same grace and gentleness. However, no matter how well we meet the social needs of those within the military we still have a deeper and more meaningful role in our pastoral role which drives the work of Sandes.

Perhaps the face of Sandes has changed through the years but the heart remains constant and unchanging. As an Evangelical Christian Mission we know that in all we do our aim is to glorify God and proclaim the Gospel of our Lord Jesus Christ. Can we still say that Sandes is ‘for such a time as this?’ Absolutely!

In these days of unbelief, uncertain values, and conflict people are searching for peace and reconciliation that is real and enduring. By turning to Christ we can find forgiveness and victory over our sin and reconciliation with our Father in heaven. Through the indwelling of the Holy Spirit we can have a new, empowered and purposeful life with a peace and hope that will endure not just for this life but for all eternity. Only by standing on such truth has kept Sandes relevant for yesterday, today and forever. 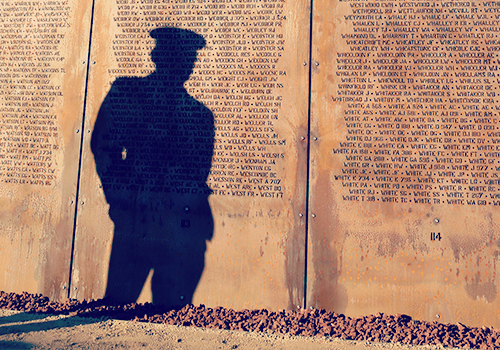